During the 2019 autumn season, archaeological work was continued at the Ethio-Sabaean monumental building of Ziban Adi near Addi Akaweh (Wuqro). By taking the data from previous research (2010, 2011, 2015) into consideration, the excavations were carried out with the aim of obtaining further information about the type of construction, the dimensions and the building tradition of entrance areas. New structures indicate that the building, whose function remains still unclear, was larger than previously assumed. In addition, the foundation of the building was found. Thus, the extent to which parallels to other Ethio-Sabaean monumental buildings exist both in Wuqro and Yeha, can further be studied. 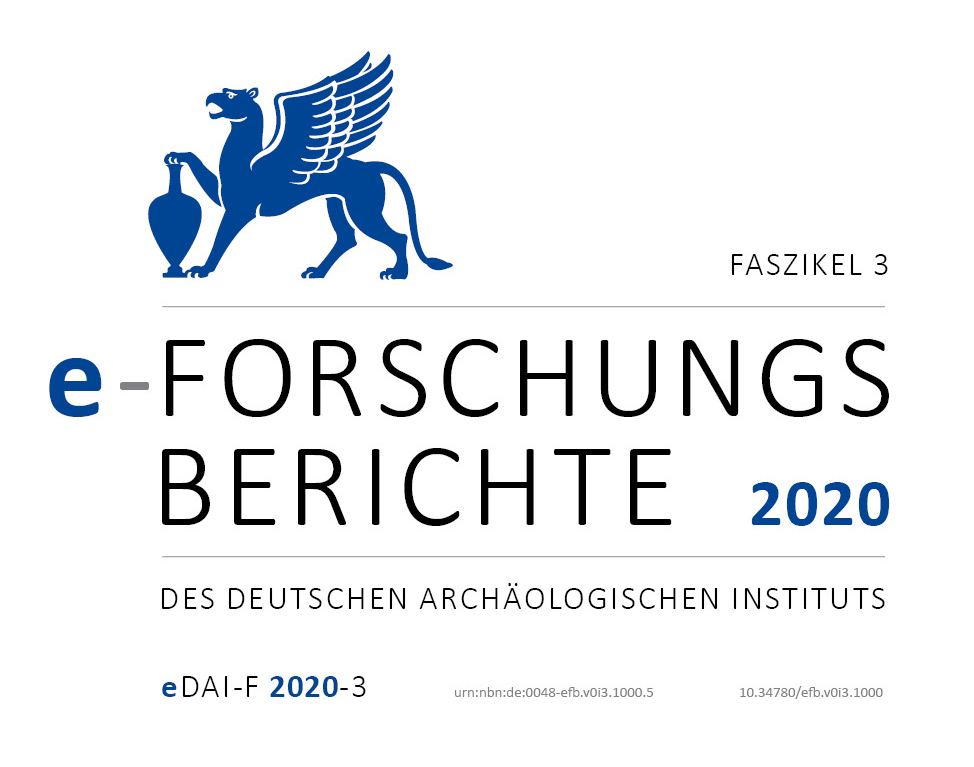