On Monte Turcisi in the province of Catania lie the remains of a Greek fortress and a hermitage of the 17th century. In September 2016 a noninvasive campaign for the documentation of the architectural remains was organized as part of a broader project on the military infrastructure of the Greek colonies in Sicily. Neither the well-preserved fortification nor the hermitage was yet subject to detailed investigations. The surveying, geo-referencing and drawing of the visible remains was carried out in September within the framework of an international summer school through collaboration between the DAI, the Soprintendenza di Catania, the Technical University of Berlin and the University of Catania. Further investigations and stratigraphic excavations are planned for the clarification of contexts and chronology. 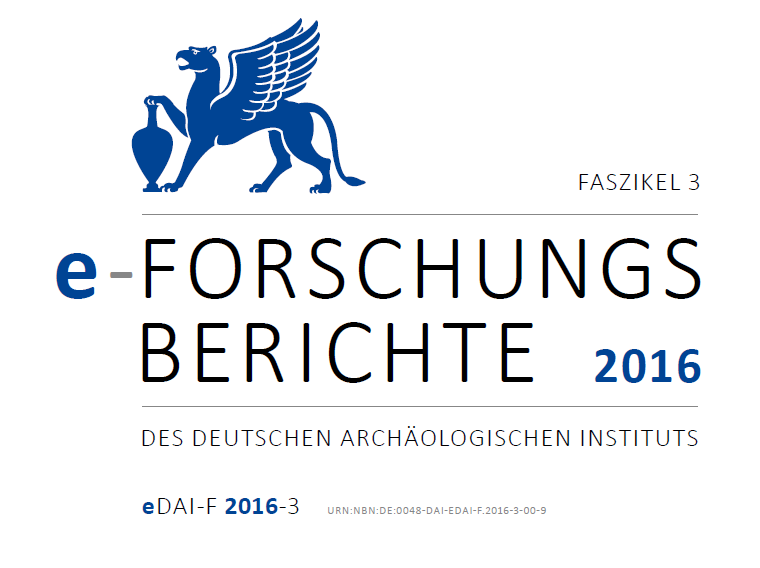