This paper presents novel observations on various late antique floor mosaics in Constantinople and western Asia Minor, both secular and ecclesiastical. In doing so, the paper observes that church floors in Constantinople and western Asia Minor are generally poor in, and often altogether void of, figural representations. This aniconic trait contrasts with secular floors in the same region and with church floors further to the east, in eastern Anatolia and the Levant, many of which are centered on figural scenes or form figure carpets. Thus, the aniconism in question appears to have been particular to churches in Constantinople and the diocese of Asia or the patriarchate of Constantinople. It mirrors similarly aniconic wall mosaics in church apses and was also observed by synagogues in this region, but not in the Levant. Sophisticated layouts and a systematic ornamentation in accordance with the function and meaning of the various church spaces – sanctuaries, naves, aisles, narthices, etc. – show that the aniconism in question was part of an intricate decorational scheme and probably the reflection of a particular religious identity. 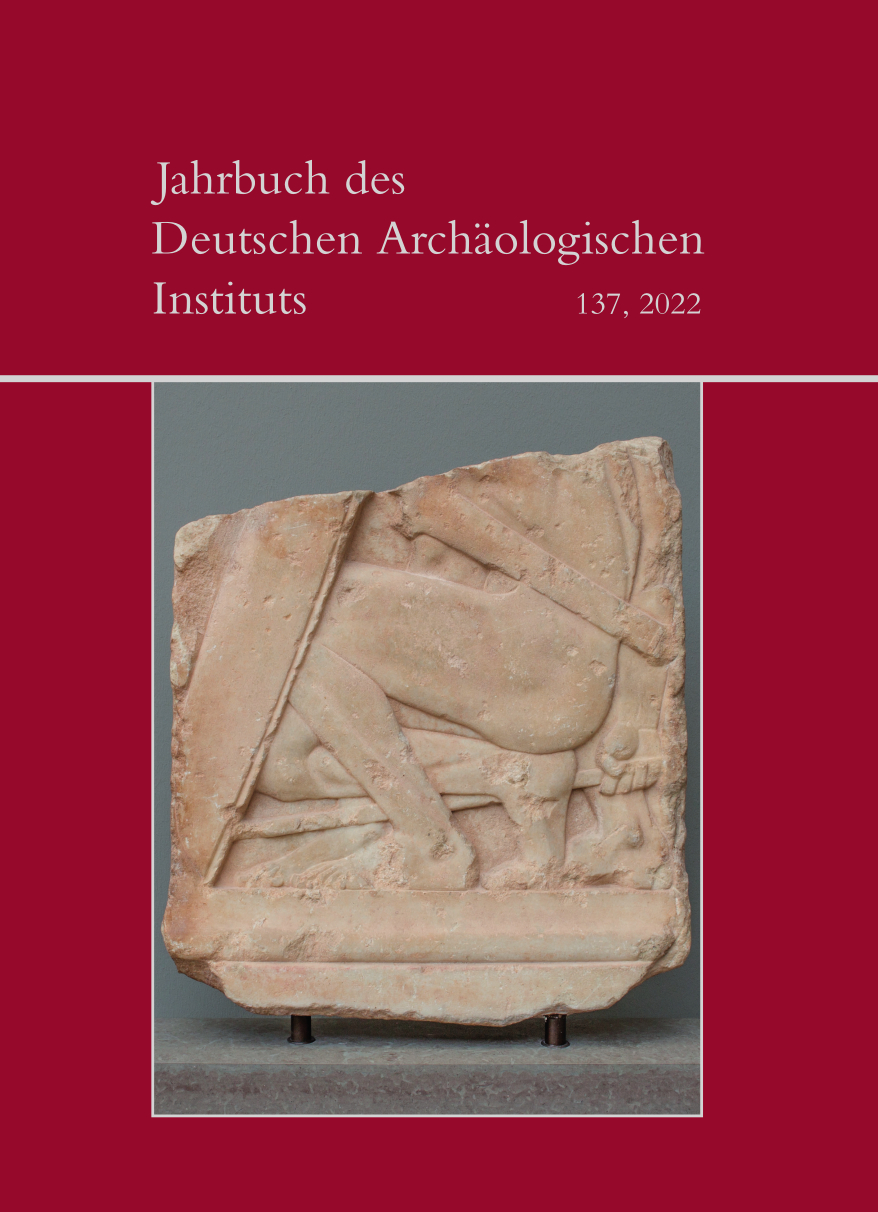