The city of Nikaia in Bithynia was one of the most important metropoleis in imperial Asia Minor. Nikaia was well known for being involved in a notorious competition with the neighbouring city of Nikomedeia evolving around the fight for civic prestige, titles and proximity to the emperors. Nikomedeia won this rivalry on a political level, but Nikaia monopolized the prestige of being an ancient city foundation under the protection of numerous important gods and heroes. The extraordinary economic prosperity allowed the city to produce a large quantity of bronze coins with a highly diverse and rich image program, which propagated these core elements of urban identity. The one-year post-doc project aimed to identify these core elements on the basis of Nikaia's coinage and to contextualize the specific instrumentalization of these images as part of the history of the city. The project was mainly realized with material from the State Coin Collection Munich. 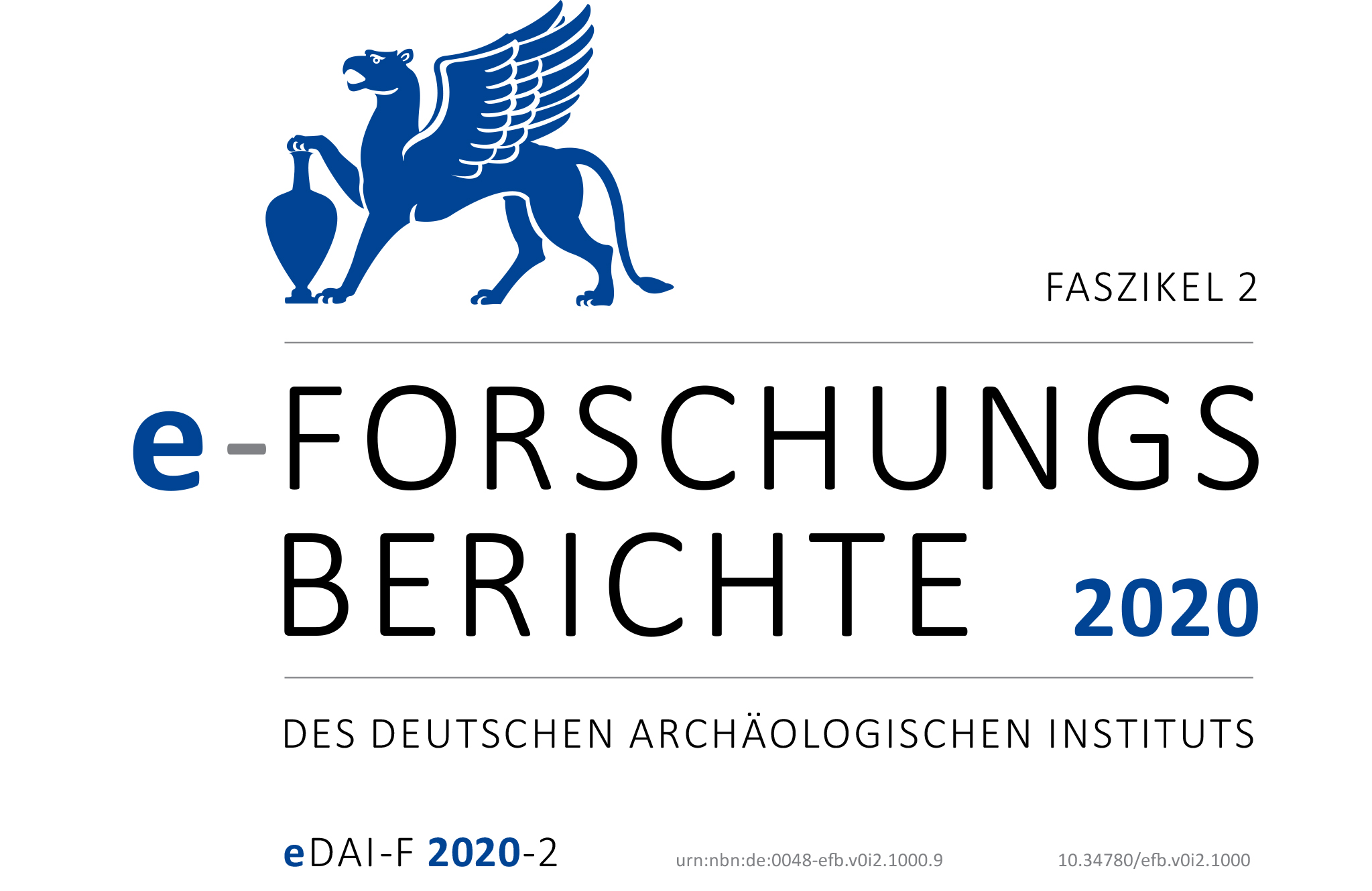