During excavation campaigns in 2017 and 2018, questions concerning the hierarchical structures within the monastery's community were pursued. For the clarification of these questions, the monks' cells and the graves in the monastery's cemetery are particularly relevant features. Excavations in the dormitory building U1 focused on the archaeological investigation of three rooms, the adjoining corridor and the exterior areas of the building. It was established that several rooms had been almost completely cleared out before they were re-used during a later stage, and that the layers were gene­rally extremely disturbed. Excavation in the necropolis was concentrated on an area that contained six graves. In one of the graves, the buried individual had subsequently been robbed of his textile wrappings. Both excavated areas were therefore disturbed to a high degree. 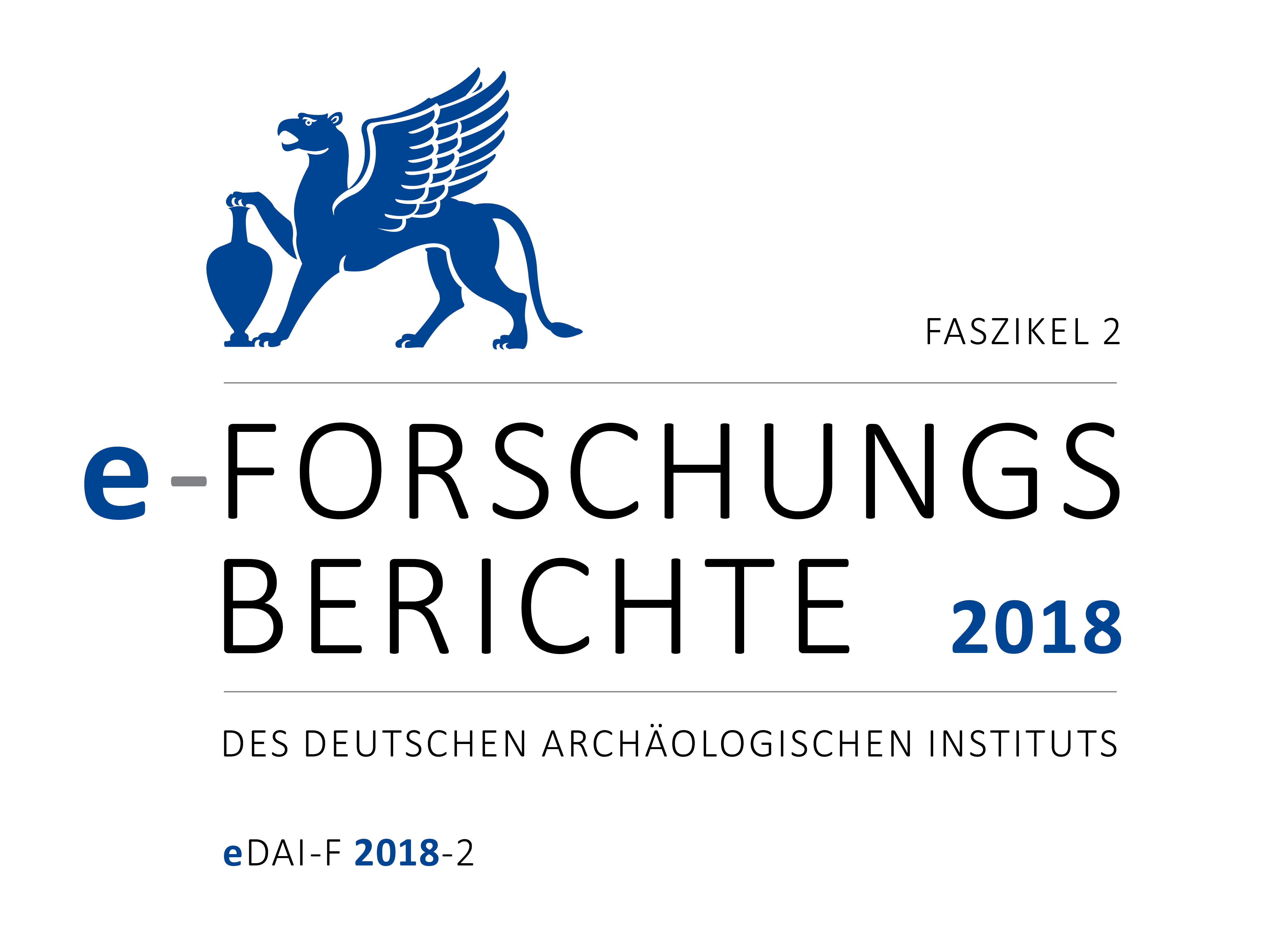