The research activities at Mogador represent a core focus within the field of Phoenician Archaeology at the Madrid Department of the German Archaeological Institute which works in close cooperation with international colleagues and institutions like the prestigious INSAP (Rabat). The project contributes to the research on border zones in the west of the oikumene as a space for interaction between Phoenician and indigenous people. The site of Mogador on the Atlantic shore of Morocco was founded in the middle of the 7th century BC (possibly by Gadir in the south of the Iberian Peninsula?) as the outermost Phoenician settlement within the Mediterranean. The archaeological remains on the site include parts of a cultic area. 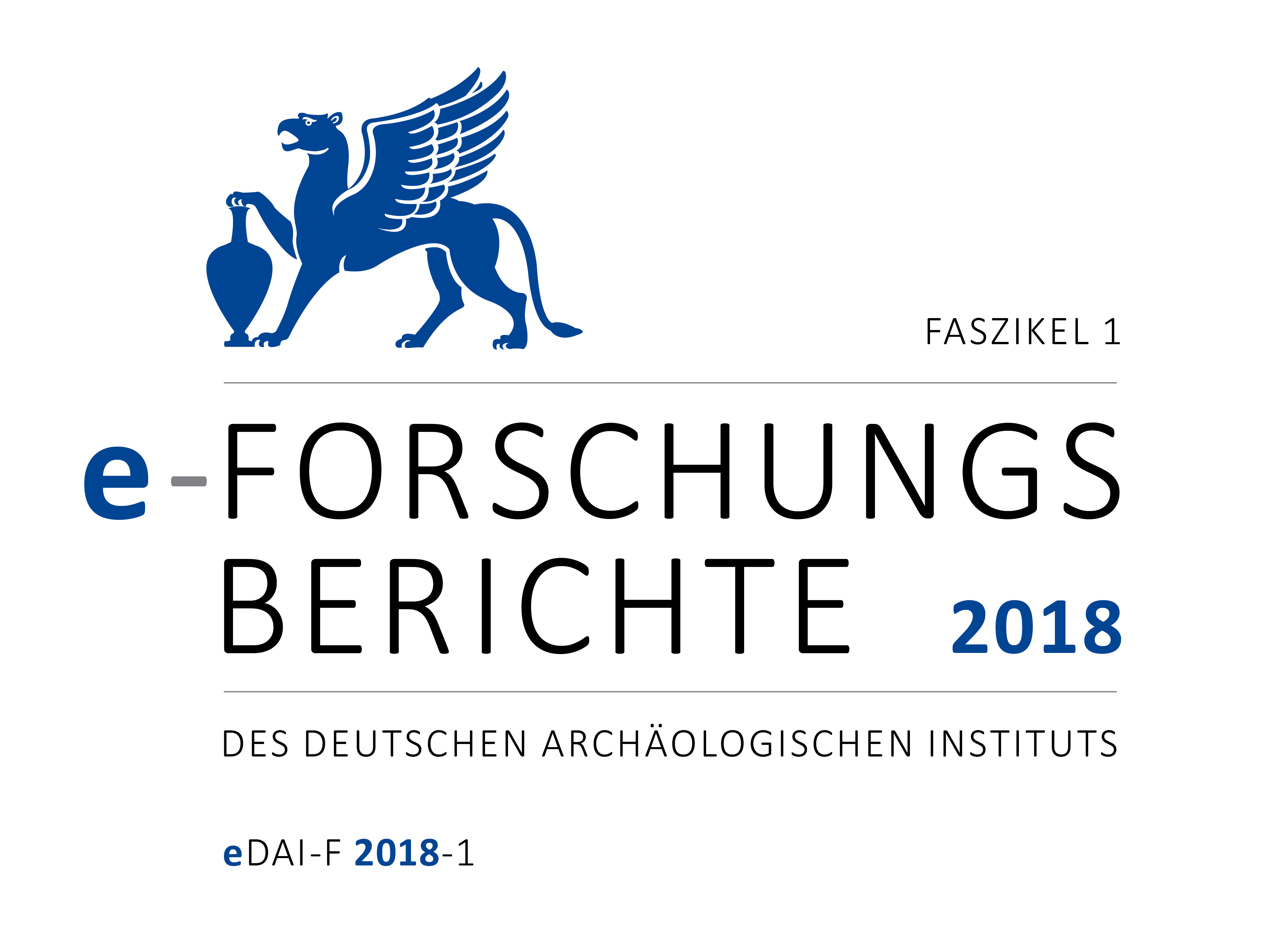