Focusing on the investigation of late predynastic settlement remains, during the recent work a second installation consisting of small parallel walls was excavated, underlying the structure excavated in 2015. Such installations, hitherto unknown in predynastic Egypt, are well-known in the Near East since Neolithic times and were used for the drying of agricultural products, such as grain or fruits. The newly discovered structure dates to the Naqada IIIA2 period. During this time first mud brick walls seem to occur at Buto, at least in the investigated area. Previously, until Naqada IIIA1, housing consisted of light constructions, probably built in wattle and daub technique. According to the associated pottery, these light structures are related to the Lower Egyptian Buto-Maadi culture. While a comprehensive picture cannot be drawn yet, several features shed light on the agricultural and household activities of the inhabitants, such as different kind of ovens used for cooking, or a battery of ovens built of fire bars which belonged presumably to a Naqada IID brewery. 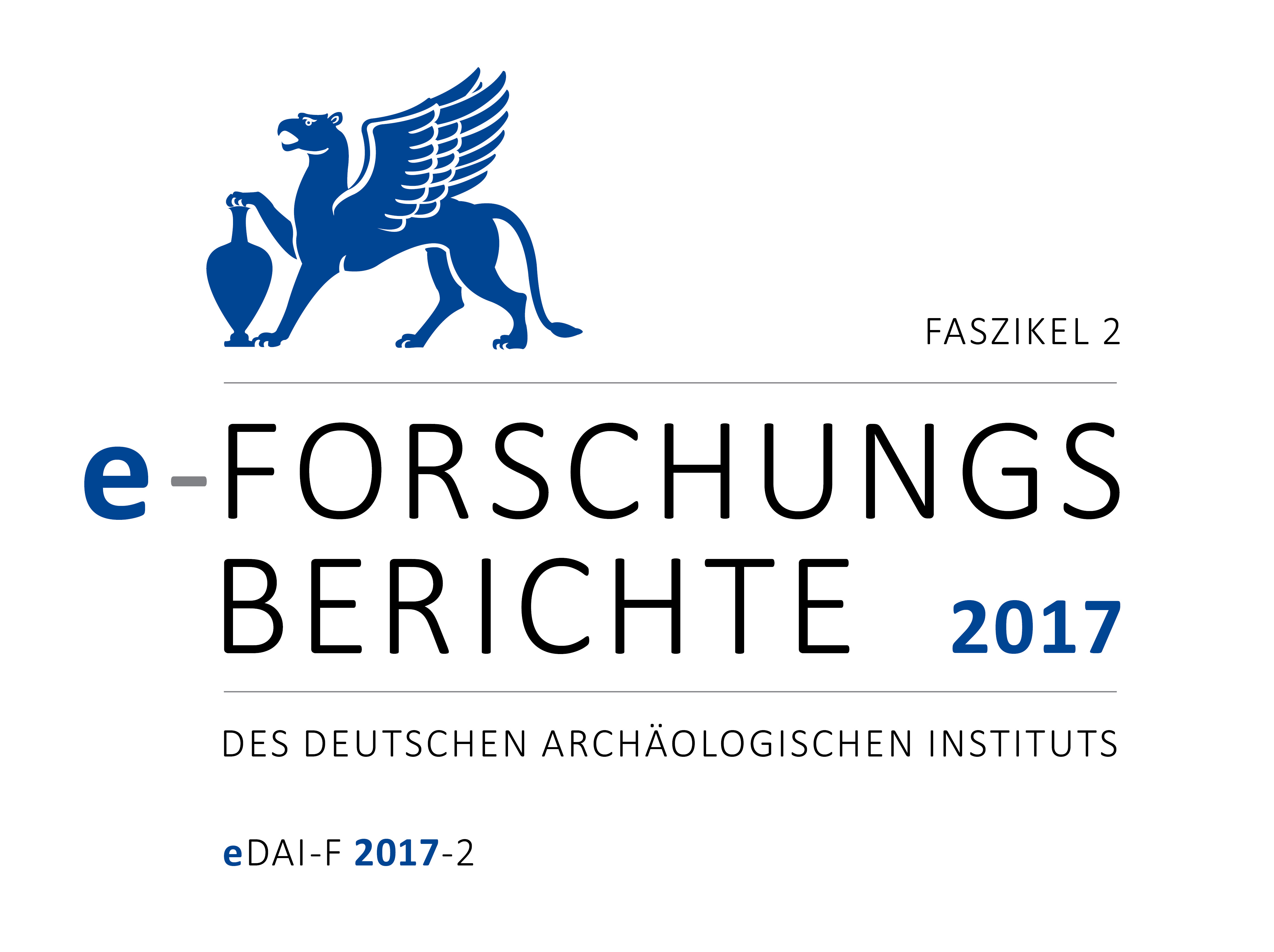