The article presents a reconstruction and a first architectural analysis of the largest and most elaborate monumental tomb in ancient Thrace. Discovered in 2000, the tomb at Starosel, central Bulgaria, comprises an array of diverse plan components, structures, and decorative elements, masterfully blended into a unified composition. The outstanding craftmanship and skilful engineering indicate that it was the work of an experienced architect and stone-carvers of mixed backgrounds, with extensive knowledge of monumental architecture from across the Aegean. The analysis of the architecture, archaeological evidence, and historical context shows that the tomb was built between 350 and 330 B.C., most likely as a heroon for one of the last Odrysian rulers before Philip II of Macedon’s conquest of Thrace in 341 B.C. The article offers a new explanation of how tholos tombs appeared in Thrace: not through gradual local development, or import of a ready prototype, but as a fusion of architectural forms conceived by an itinerant architect for the needs of an Odrysian patron. Besides its significance for understanding the development of monumental architecture in Thrace, the Starosel tomb is particularly important for providing new insight into the process of hybridization of building traditions that came to define Hellenistic architecture. 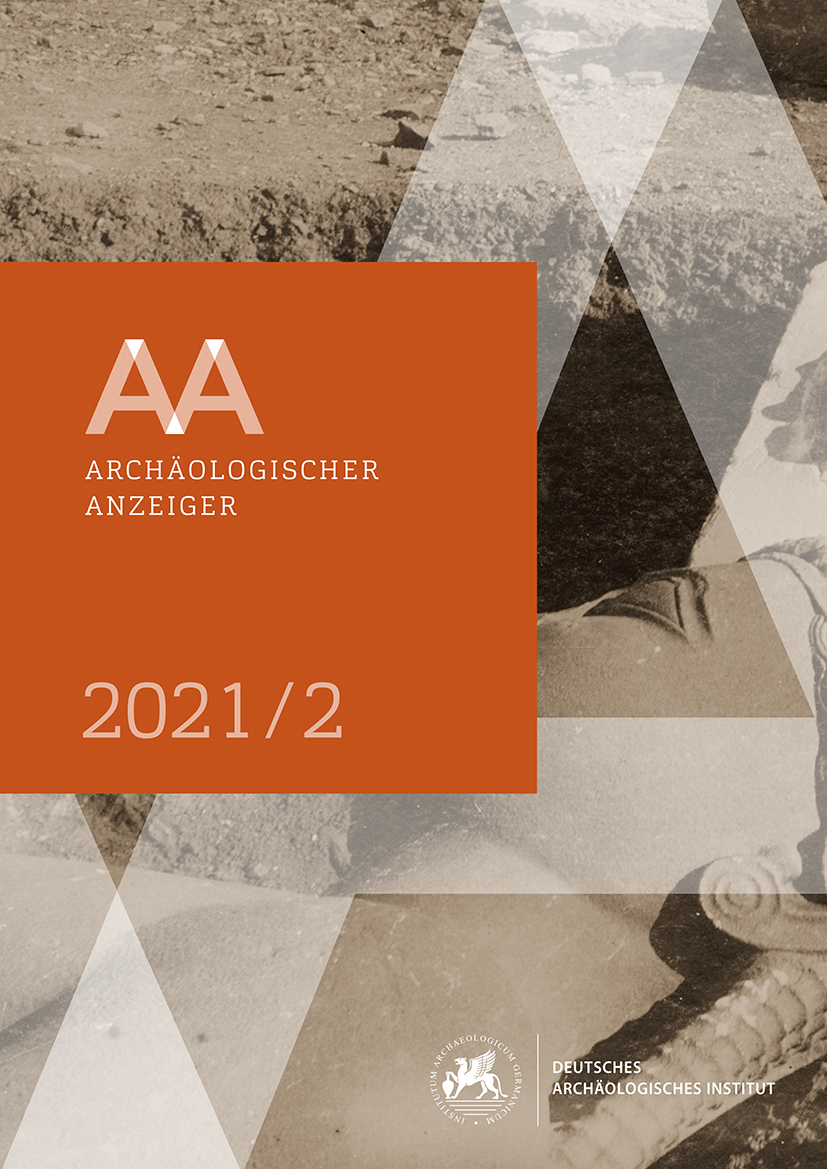