Sculpture New and Old from the Antonine Basilica at Utica

Over the last two hundred years various pieces of sculpture have been found in what is left of the ruins of the centre of the Roman city of Utica (modern Tunisia). This material is now mostly spread between museum collections in Tunis, Copenhagen, Leiden and London, though some of it remains at Utica, and at least one piece is lost. To judge from what little documentation survives, many of these sculptural elements were found in the same area of Utica and indeed can with reasonable confidence be associated with a single structure, an Antonine-era civil basilica, first identified in the 19th century and recently excavated by a team from the Institut National du Patrimoine and the University of Oxford. This paper presents the new sculptural material unearthed by these excavations for the first time and compares them to the sporadic finds made from the early 19th century onwards. In reconstituting this sculptural assemblage new insights into the decorative programme of the Utican basilica and the aspirations of its commissioners and their community can be gained. 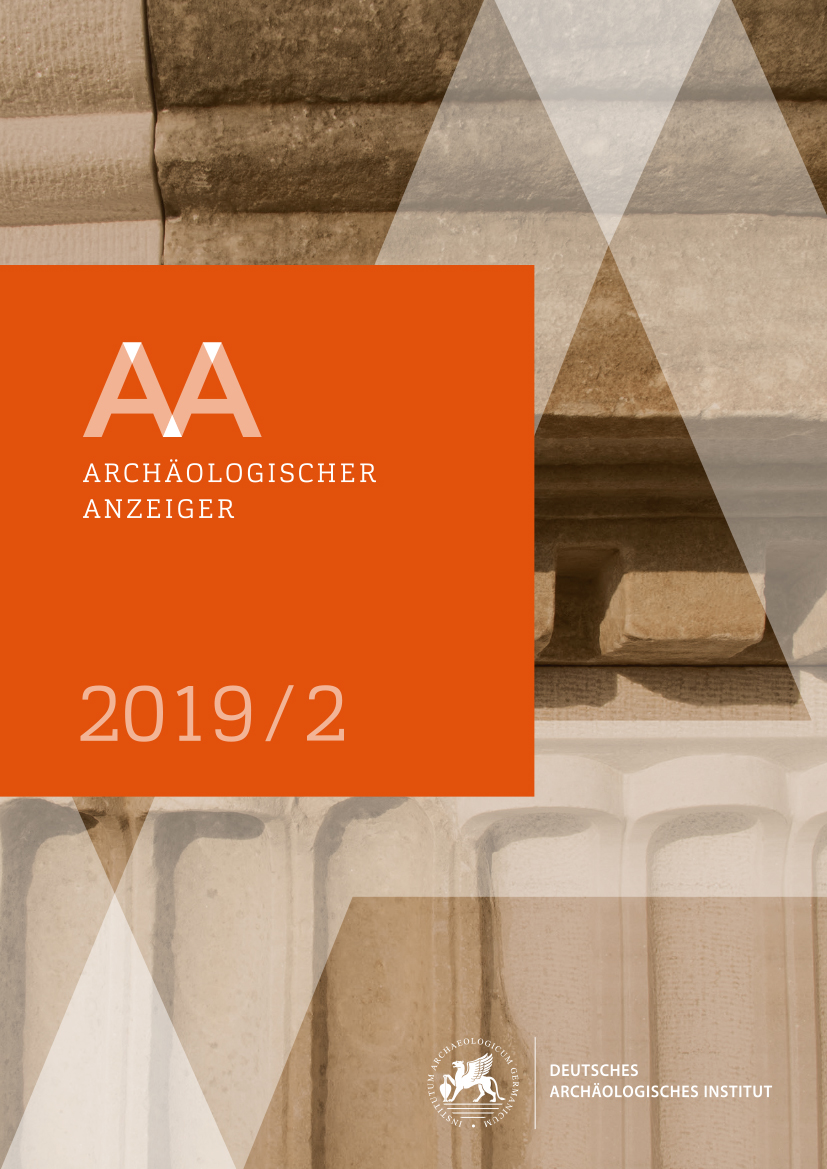