The ‘comitium’ at the southeast corner of the forum of Pompeii has since its uncovering at the beginning of the 19th century mostly been referred to as a political building, which probably developed shortly before or as a consequence of the founding of the colony after 80 BC. Geophysical investigations in 2015 and subsequent excavations in the years 2017 to 2019, however paint a different picture: in the late Republican period, a series of tabernae stood in this area, facing both the Via dell’Abbondanza and the forum portico, which at that time had only one nave. The ‘comitium’, on the other hand, was built only in the Augustan period and is to be understood as a prestigious extension of the forum, which may have served, among other things, for legal acts. Subsequent repairs and changes in the building stock, which may have been caused by the earthquake of 62 AD, and the destruction of the city in 79 AD were followed by the removal of the original marble floor and the marble wall cladding, which could be partially reconstructed in the finds. 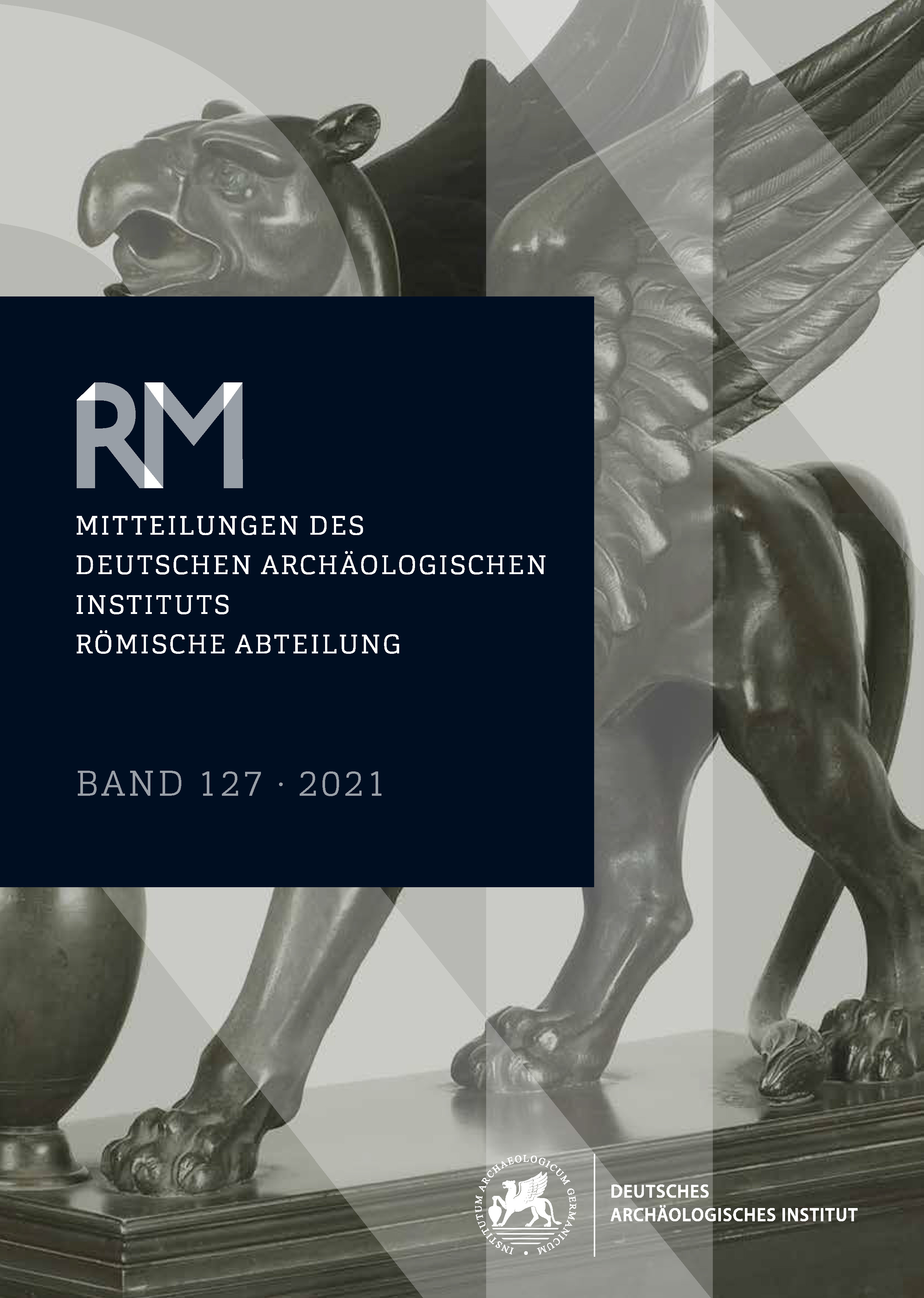