South of Aswan, large outcrops of pink granite are exposed along the East Bank of the Nile. They were, especially in ancient times, widely used for carving inscriptions. Among these texts, four royal rock stelae, dating to the 18th and 19th Dynasties, are of specific historical interest. Generally proclaiming the supremacy of the Egyptian king and state they also give account of Egypt’s foreign policy during the New Kingdom. After being secured, the inscriptions have been thoroughly studied and copied. 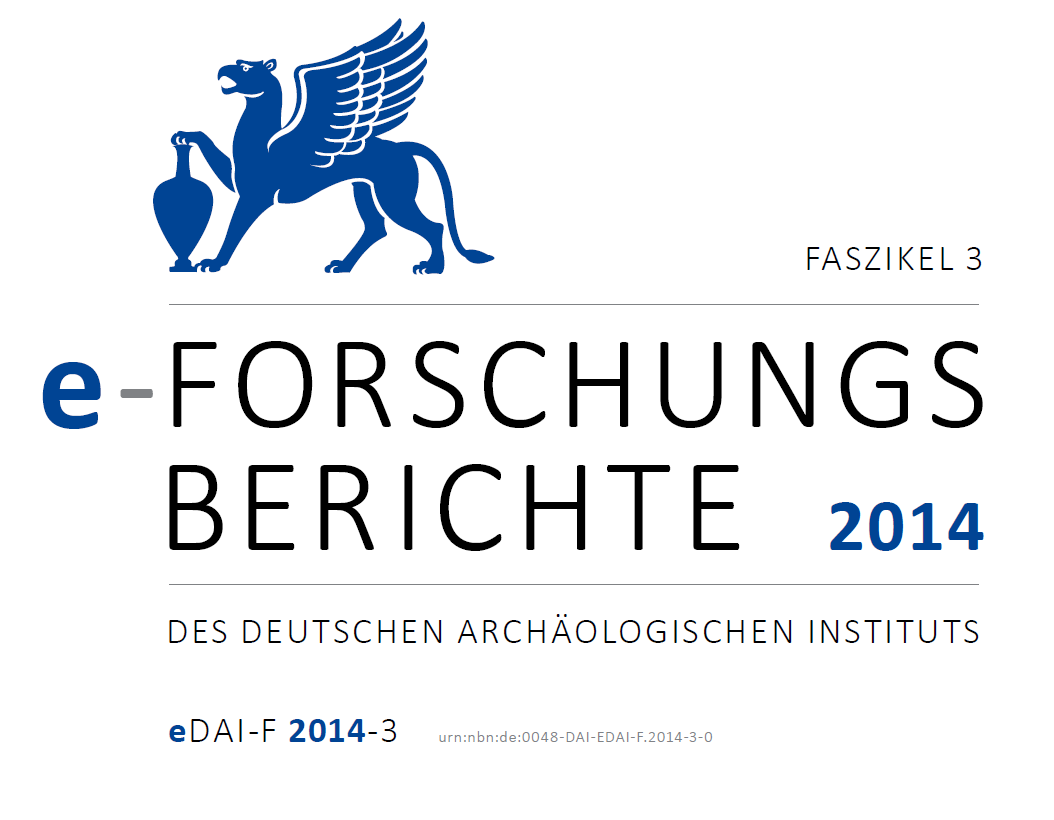